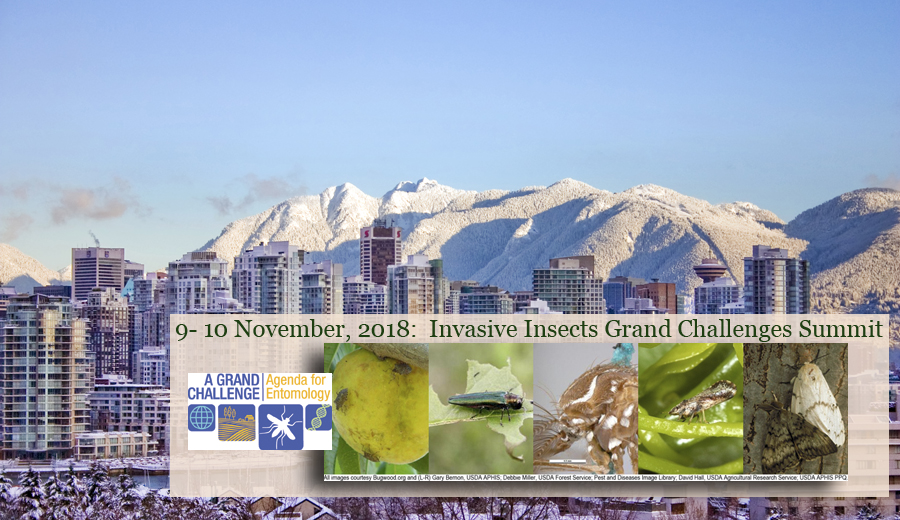 There was no fee for attendees to participate in the summit, which was financed by ESA and the sponsors: Corteva Agriscience, the Agriculture Division of DowDuPont; Bayer CropScience; and Syngenta:

If you have questions, email Chris Stelzig. 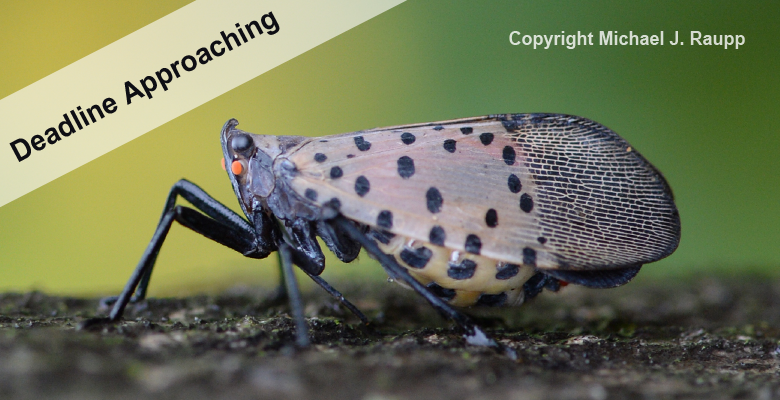 Why Larvae of One Wasp Species Often Eat Their Siblings